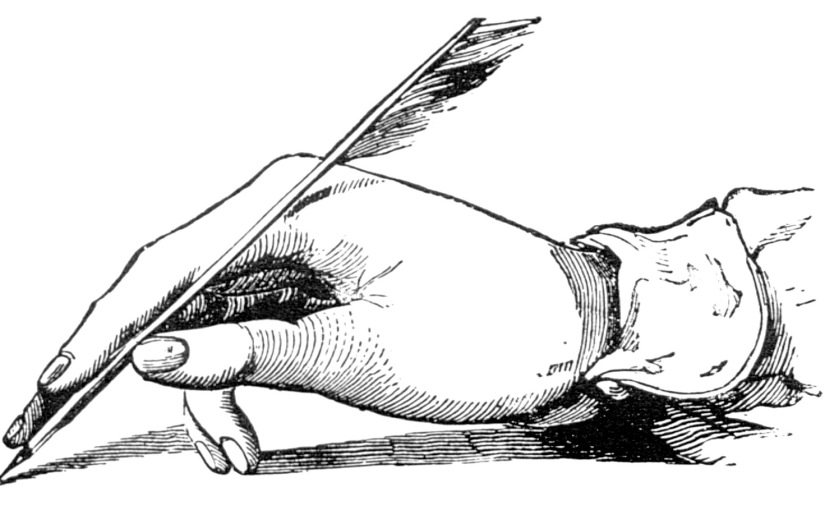 Never let anyone tell you that you can’t learn. Never allow people to make excuses for you. You can break the wall. You can make it through. Yes it may look impossible, but you can persevere. The biggest dreams are crafted from the smallest threads of hope. Keep trying, keep pushing along, and prove to the world that you can overcome. Don’t let people tell you that you can’t make it. Don’t allow them to group you. Don’t allow them to define you by their standard. Show them that you too deserve to be at the table. Learn to despise hope-sucking phrases like “working poor.” These devices are designed by over educated people to categorize people into groups, so they can find reason for or excuse for future failure. Calling you “working poor” now, means they expect you to fail later. Do not let them win. Try to prove them wrong at every turn. Learn everything you can. Read every book you can find. Show them that you are equal to any task. Take pride in yourself and your own individual accomplishments, no matter how small. Don’t expect a nod of approval or a pat on the back from anybody for anything you accomplish or achieve. The approval of others may be heartwarming, but these pleasantries are incidental, and nonessential to your ultimate success. Your success as a human being rests entirely on your own self-approval.

Now, I am not saying that you should walk around telling everybody you meet how great you are. Self-approval does not mean being a conceited self-absorbed jackass. Self-approval simply means that you internally value yourself enough to recognize that you deserve to be in the game in the first place. The first step toward self-approval is self-respect. People with no respect for their selves live self-destructive ineffective unfulfilled lives. Doing drugs or drinking until you are within inches of alcohol poisoning on a regular basis shows a stunning lack of self-respect, not to mention a gross lack of courage. People who respect themselves don’t need to hang with the so-called cool crowd because they already are cool even if they don’t realize it. It is cool to stand firm against the unrelenting wind of peer pressure. It is cool to stay the course despite all the lures that attract you to do otherwise. It is cool to be individual in your thinking, and actions. What isn’t cool is waking up out of a self-afflicted drug, or alcohol coma after ten, or twenty years only to discover that you have flushed a good portion of your life down the crapper. Self-respect is the antidote to self-destruction. People who don’t respect themselves are destructive to the people around them as well because in order to respect anything or anyone else one must first learn to respect one’s self.

The second step toward self-approval is except no excuses.  The only thing worse than someone else finding excuse for your behavior, and/or failure is your own pitiful attempts at doing the same thing. Win, lose, or draw, don’t make, or accept any excuses for yourself. One of the many ways people try to excuse themselves is by saying they had a tough childhood for one reason, or another. Waa! Waa! Welcome to the club of millions you big dumb baby. Cry a river, build a bridge, and then get over it. Self-reflection is a psychological “Marlboro” addictive, and dangerous to your mental health. Replaying stupid painful crap in your head that you were too young to stop or do anything about then will not help the person you see in the mirror now. Leave those ugly old dogs on the porch where they belong and get on down the road. Think future, not past, you are the Captain Kirk of your own Enterprise tell Scotty to beam you up from planet self pity before there is no intelligent life left in you.

The third step toward self-approval is you must never accept, or settle for less from, or for yourself if there is even the faintest chance that you may regret it later. Your life isn’t a garage sale item; you can’t start out asking a dollar then settle for fifty cents and then later have the gall to wonder why your life didn’t turn out the way you had wanted it to. Life may indeed be like a box of chocolates and you might not know what you’re going to get inside each morsel, but settling for the crappy discount chocolates in the ugly box when a super sized box of Whitman’s is well within reach is just plain stupid. Do not make Forrest Gump like decisions with your life; no one is really that lucky. Fear people who frequently use words like destiny or destined because they are psychotic nimrods with reverse Chicken Little disorder. Instead of waiting for the sky to fall on their heads these lunatics are waiting for something positive to simply fall into their laps. Don’t wait your life away, the only two things people are truly destined to do are pay taxes and die. Destiny is nothing but a dressed and sexed version of the word chance, but chance favors only the individual who is prepared to take one.

Every person is endowed with a gift that is unique to him or her. Life is the journey that each of us takes to figure out what that gift is and how to use it. Some people are successful at their tasks, and some are not, but we all take the ride just the same. The successful are those who took their chance, those who attempted the impossible, those who tried to rope the wind; those who, despite all the obstacles that life through at their feet, dared to dream their dream, not someone else’s. Most people falsely measure success by the fortune or fame one attains when what is truly important is whether or not you had the intestinal fortitude to step up, and take a shot at your dream in the first place. If you try, win, lose, or draw at least you will have the ride of your life to remember and that is far, far better then spending even a single moment of your life wondering “What If…?” Regardless of what others might tell you along your journey, the most important thing in life is not just the number of breaths you have in it, but the number of times it leaves you breathless.